So this week I have a seriously fun North Cadbury Court wedding for you. Becky and Jack decided to get married at the stunning somerset country house wedding venue, with lots of bright colour, pure emotion and even a flying cock (more about that later) it’s definitely one to remember.

Nestled right in the middle of Yeovil & Shepton Mallet in the small village of North Cadbury, with only the beautiful Somerset countryside as neighbours you find one of the best wedding venues in the south-west.

I always look forward to a North Cadbury Court wedding, I’ve travelled a few times, but there is always something subtly different about every wedding I photograph there. The mansion was built-in the 15th century by none other than Sir Francis Hastings it’s got so many characters and hidden rooms that it feels a great place to hide away with your friends and family for a long weekend with no interruptions from the outside world.

I think you can tell by chatting to a couple or even walking around on the morning of the wedding that it’s going to be a fun one! And it was pretty clear early on that Becky & Jack’s wedding was going to be precisely that. I could start to feel the excitement, guests were trying to fly kites on the lawn of the venue, the guys were having a game of football tennis (it’s a new one for me too), and Becky was starting to hand out gifts to her mother, sister and bridesmaids.

One of the things that stands out in this wedding is the absolutely stunning flowers by the florist Fleur Provocateur, If you haven’t seen or heard of them before and are getting married in the South West then definitely go check out them out! They worked there magic to create a colourful masterpiece for Becky & Jack. I particularly love the bouquet and flower crown, flashes of bright orange, pink and reds working wonderfully to match Becky’s outgoing personality.

The ceremony was probably my favourite element of this wedding, set in the splendid North Hall which has so much character. I think it’s great when a groom is not afraid to hide his emotions, and Jack certainly didn’t when he saw Becky walk down the aisle. I love the way she comforts him as they face one another, all of their family and friends smiling in the background.

After getting married, everyone followed the newlyweds to the rear lawn of North Cadbury Court for the drinks reception to kick the party off. How cool does the couple look together?! Loving how Becky’s ‘Augusta Jones’ dress works so nicely with Jack’s relaxed no tie and braces look! #ditchthetiepeople

I’ve said this many times before, but I love my job, especially when speeches begin. My legs might be aching, and the camera might start feeling a little heavy, but It’s always great you when you get funny speeches, and everyone is enjoying them. Becky & Jack decided to break them up in between courses and some impromptu dancing from a family friend playing the guitar, and by the end of dinner, everyone was ready to party.

As the band set up, everyone enjoyed some shots and a quick game of cricket using the most unusual ball I have seen! Not sure who won but they looked like they had fun…

It was then time for the first dance, which had one of my favourite moments of the day. Jack tripped up and landed on his ass, but this is when you realise you have an awesome wife, as Becky carried on dancing above him like it was part of the routine! That’s love, guys! The OJ’s soul band making sure everyone partied hard into the night from then on.

Well, I think you’ll like this North Cadbury Court wedding as much as I did! If you did then definitely go and check out Luisa & Jack’s Furtho Manor Farm wedding or Alice & Ben’s equally fun Wick Bottom Barn wedding.

Lovely edit and a great selection of images! That dance floor looks crazy!!

such a beautiful set of storytelling image, I bet the bride and groom love them.

This looks like a LOT of fun! Brilliantly captured.

Always a pleasure looking through your work Richard. Beautiful as always. This looks like another beauty! Loving the tones and the energy.

Those evening photos are amazing! Those are my favourite moments of every wedding. Her dress is absolutely stunning!

These are absolutely beautiful. LOVE love love your tones. So gorgeous

Such a gorgeous wedding. You’ve captured it beautifully

Such a cool wedding, must have been a joy to document. Love the party shots!

Awesome work – looks a right good wedding this one 🙂 Loving the energy in this set!

Beautifully captured, looks like such a fun wedding to have documented.

Damn, digging these. Those chestnut tones are something else! 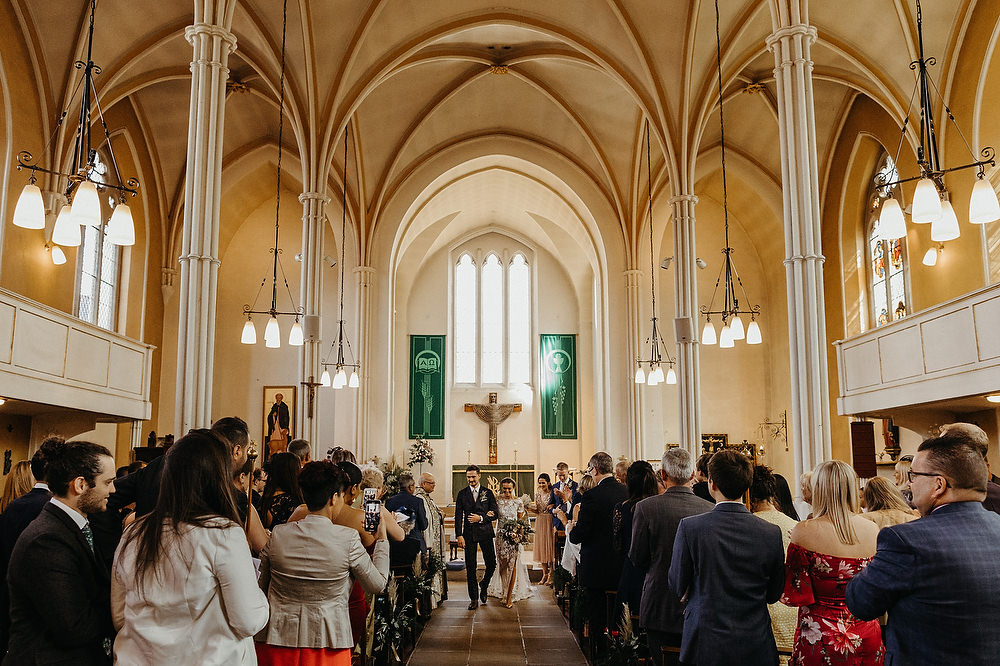 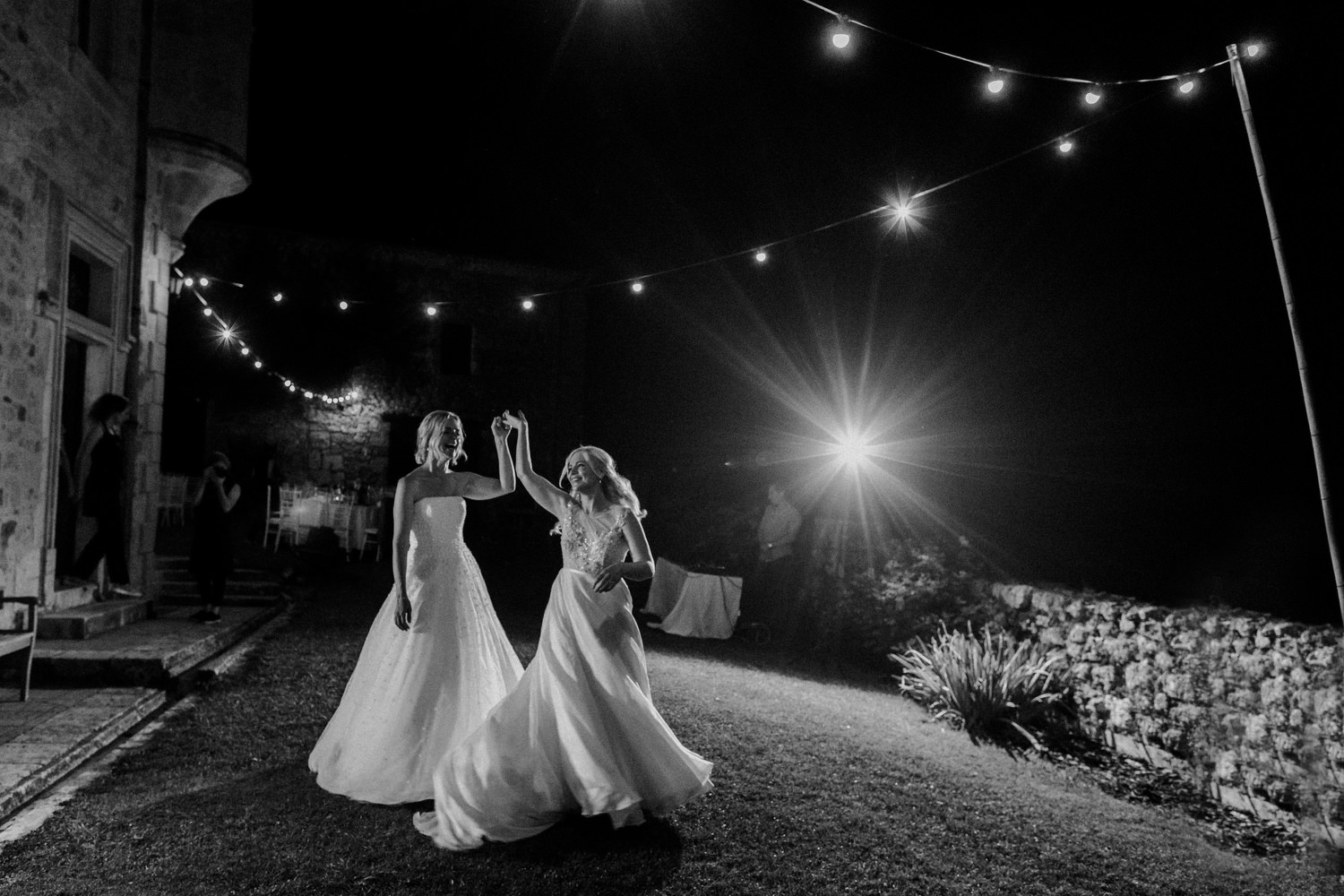 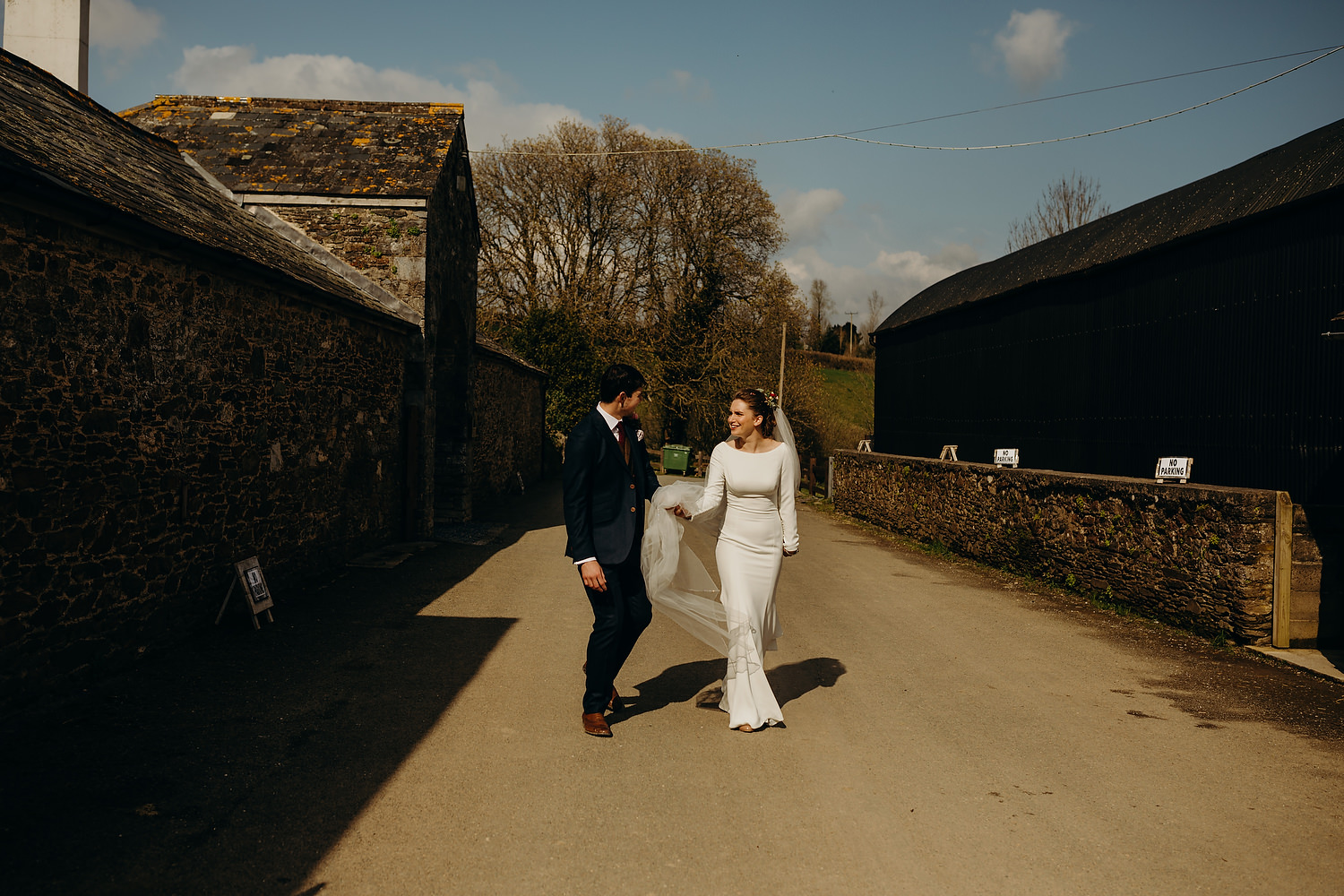 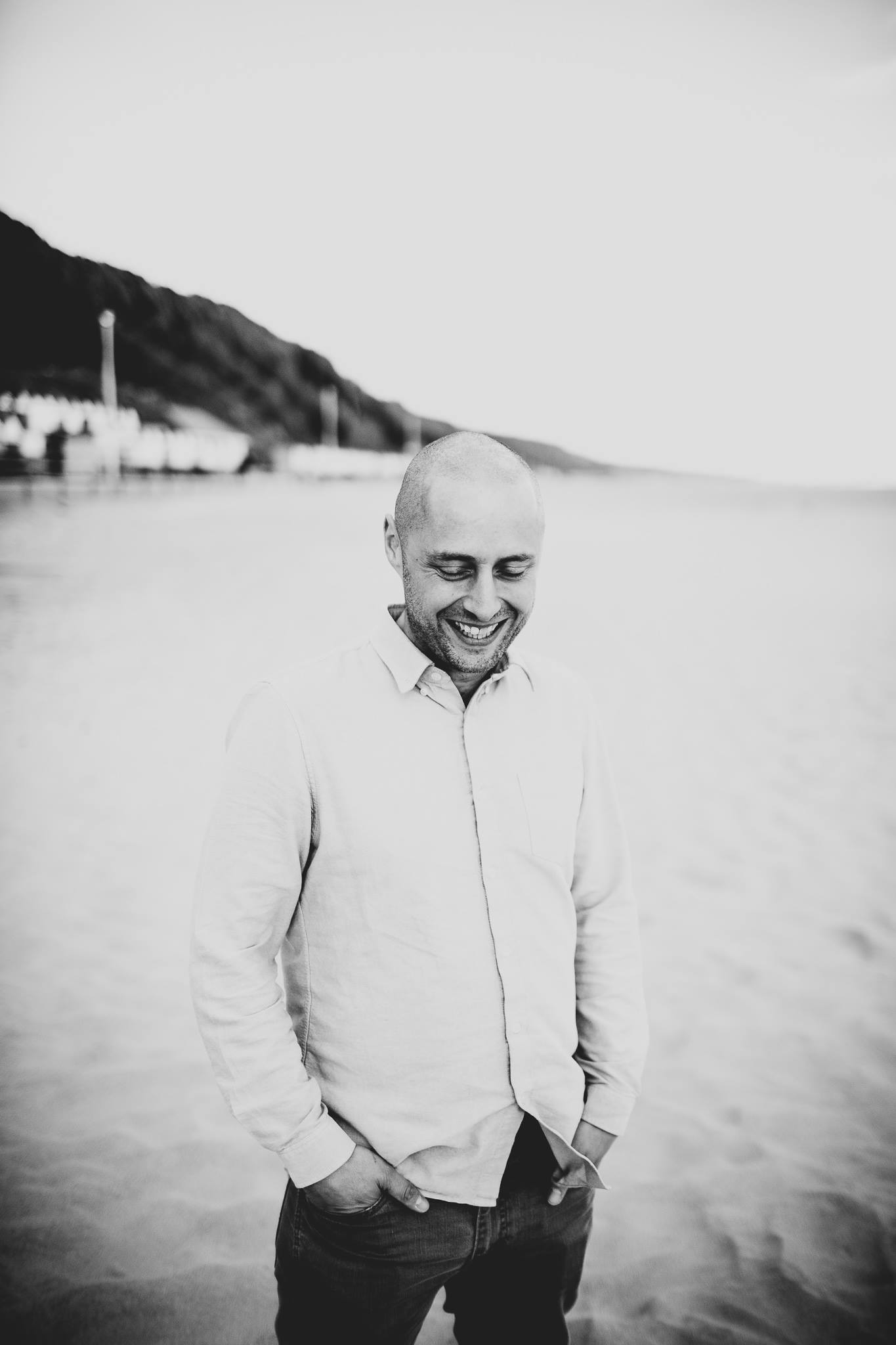 BOOKING YOUR WEDDING WITH ME

Wedding dates can be booked up to 2 years in advance so please get in touch as soon as you have a confirmed date to avoid disappointment. 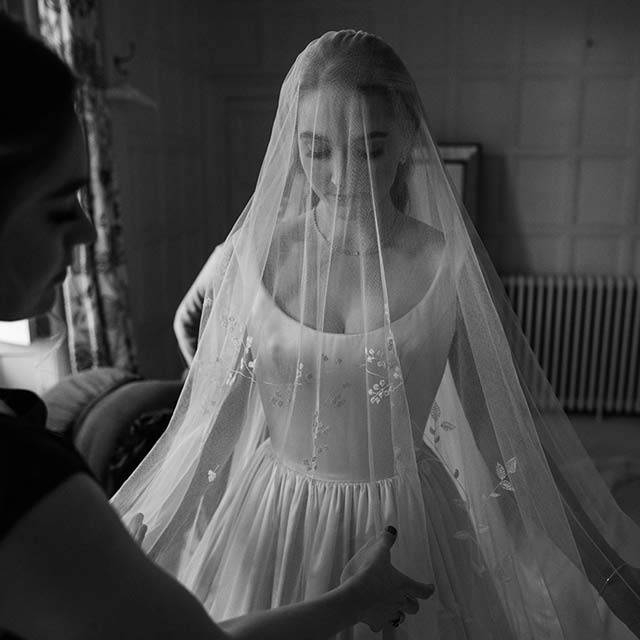 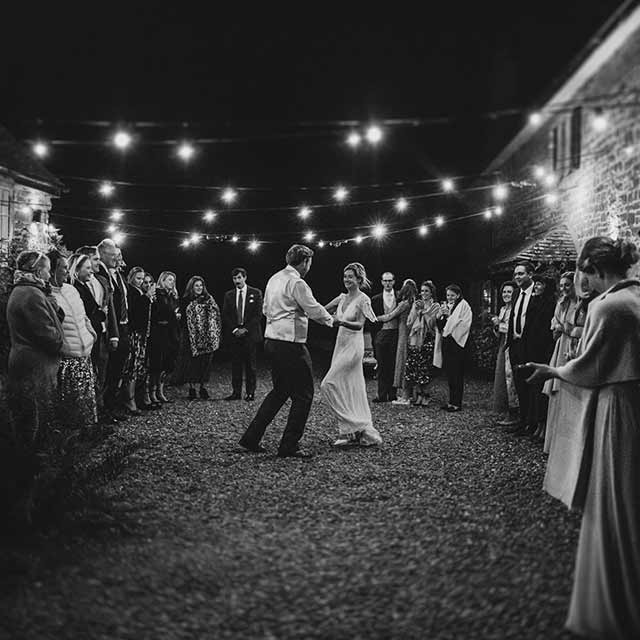 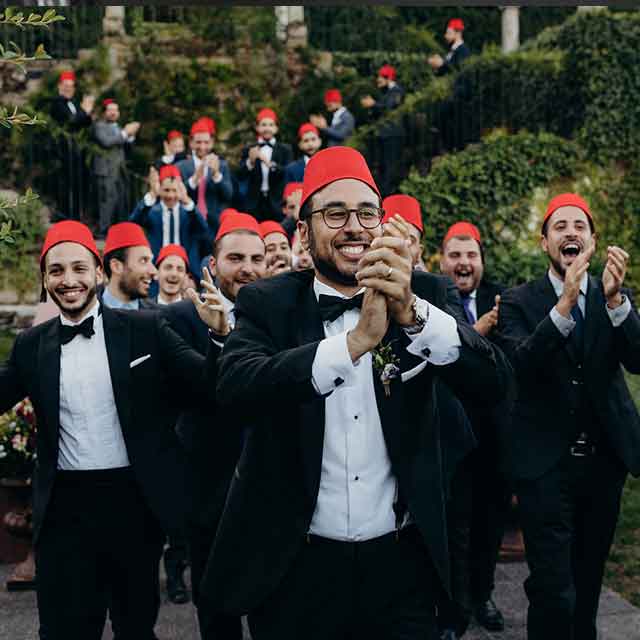 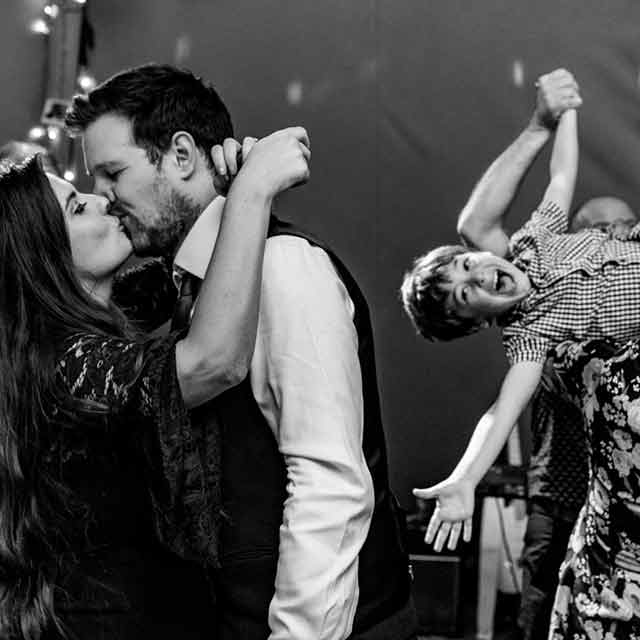 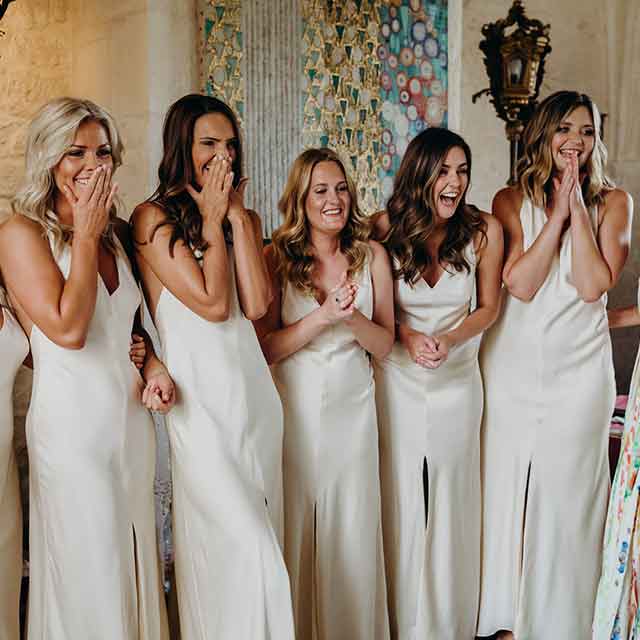 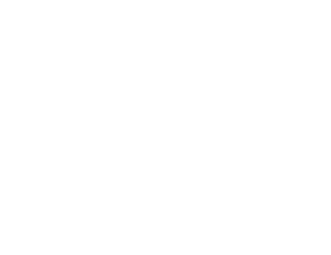